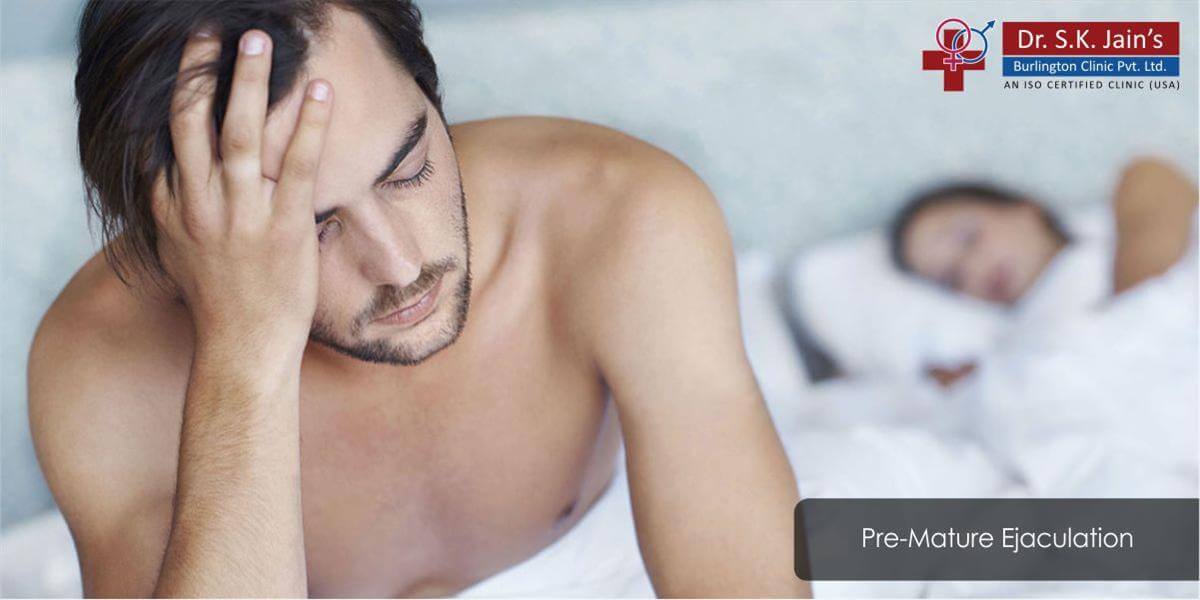 What is Premature Ejaculation?