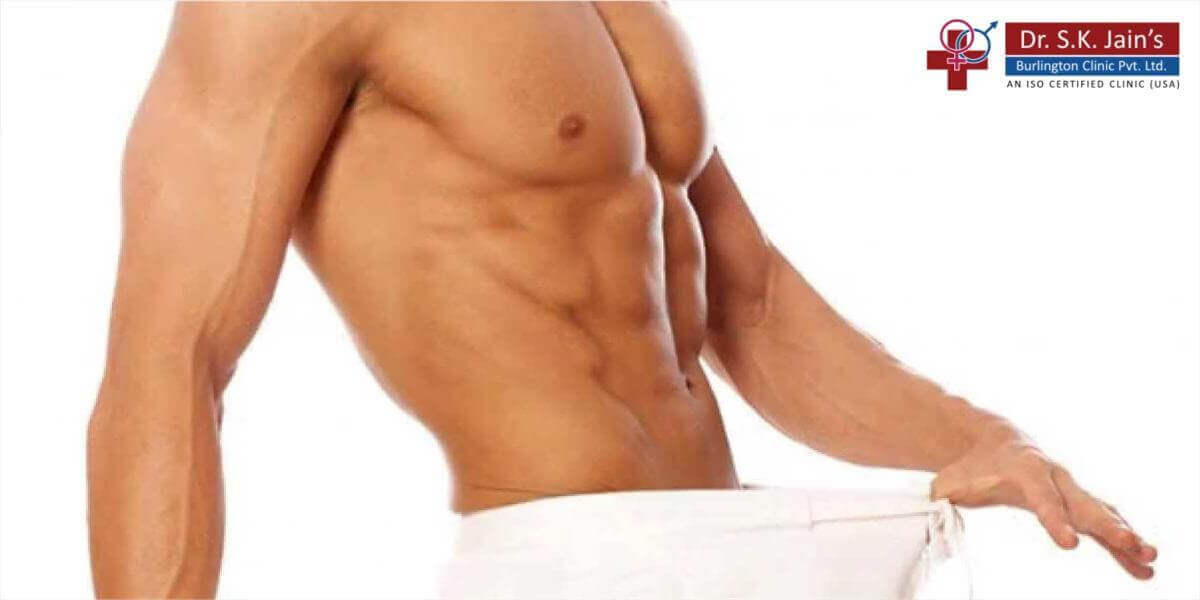 The most important symptoms of Peyronie's Disease are pain, lump formation, deformity of the penis on erection, and impotence. The latter two will sometimes warrant surgical treatment.

Eyronie's disease is a condition characterised by the development of fibrous plaques or nodules in the substance of the penis.
The disease is named after an eighteenth century French surgeon, Francois Gigot de La Peyronie and afflicts about 1 percent of the adult male population.
A study of the cross section of the penis in the human male shows that the organ has many layers. Peyronie's disease affects the tunica albuginea layer of the penis. It is commonest between ages 40 and 70 though no age is exempt. Even boys in their teens with Peyronie's disease have been described. The exact cause of this disease is not known and many theories abound about the probable mechanism of occurrence of this condition.

Most patients will present one or more of the following complaints:

Pain accompanies the lump in approximately two-thirds of all patients but is often self-limiting and disappears after the disease has run its full course.

The lump (or plaque or nodule) is generally about a centimeter in size and is usually located on the upper midline. Sometimes, it may be much larger in size and in diffuse or multiple forms.

In many cases, genital examination is conducted perfunctorily and, in the absence of pain, a lump may be missed.

The lump may also be located at other areas on the penile shaft. The dorsal and ventral midlines are the common sites. The most important symptoms from the patient's and the clinician's standpoint are deformity on erection and impotence. Both these are common, and will require treatment.

It is important for the examining clinician to be aware of the possibility of dealing with Peyronie's disease when he first sees the patient. Often, genital examination is conducted very perfunctorily and, in the absence of pain, a lump may be missed.

It is also necessary to examine the penis in the erect position after the administration of a vasodilator drug like Papaverine, Phentolamine prostaglandin E1, or a combination of these. This allows accurate and objective measurement of the true extent of deformity and the degree of rigidity. Of course, all lumps on the penis are not secondary to Peyronie's disease.

Additional investigations may include a 2 or 3 night computerized Rigiscan study for rigidity, a plain X-ray, and a flaccid penis ultrasound. Sometimes, it might be necessary to perform vascular studies (e.g. DICC, post-injection ultrasound), an MRI, etc..

The Rigiscan study gives a non-invasive and objective measurement of the patient's erection. Some people with Peyronie's disease may have impotence that is psychological in origin, rather than due to a true organic impairment. In such situations, the Rigiscan is invaluable for differentiating between the two. Shown below is a normal Rigiscan graph.

Besides, the Rigiscan also helps to detect disparity in penile base and tip rigidity which can occur because of the constricting effect of the lump.

A plain soft tissue X-ray of the penis is useful in detecting the presence of calcific lesions. Approximately one-thirds of all patients with Peyronie's disease will develop calcific changes in the fibrous tissue of the lump.

Calcification (deposition of calcium) generally denotes end-stage disease i.e. that the disease has run its full course and deformity and erection are not going to worsen further. This is useful in planning treatment.

An ultrasound examination helps to demarcate the entire extent of the plaque (lump) - in all three dimensions. This is of great value if the Sexologist is contemplating operative intervention since a decision can be made about the type of operation suitable for employment in a given patient. The ultrasound examination can be further coupled with injections of vaso-active substances to study the arteries of the penis.