The Science of Sexology

HOME /The Science of Sexology 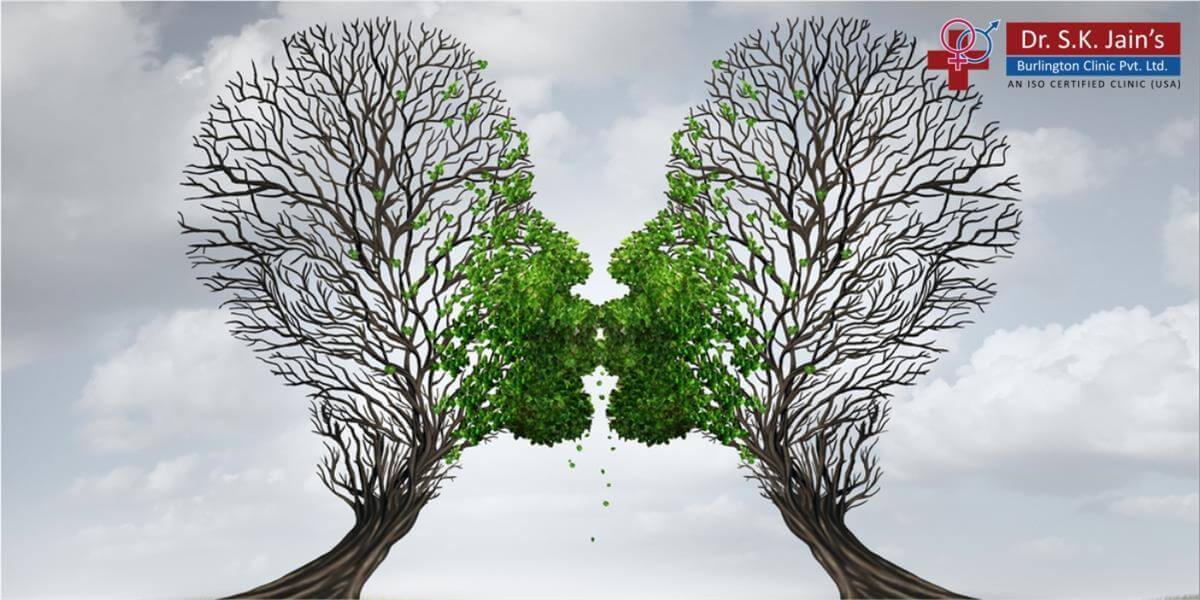 The Science of Sexology

In more than 90% of cases, male reproductive disorders have an organic (bodily) cause which can be diagnosed and treated successfully.

Today, it is perfectly natural for a lady with a complaint referable to her reproductive system to seek the services of a gynecologist. The lady visits her Gynecologist with little or no embarrassment and is quite often accompanied by her husband, parents or other friends/relatives.

This is the era of super-specialisation. Today, for example, even among Gynaecologists there is diversification into areas like Gynaecological oncology (cancers), female infertility, Gynaecological endocrinology etc.

Specialty centers have sprung up everywhere which do not have either the inclination or the time to dabble in routine day-to-day Gynaecological disorders.

It is ironic that despite such rapid advancement in other branches of medicine, the male reproductive system has remained woefully neglected.

The male afflicted with a genital problem still does not know whom to consult (whereas most women have their own personal gynecologists). For want of a separate discipline, urologists, skin & VD specialists, endocrinologists, `unqualified sex specialists', psychiatrists and quacks have been treating these problems - frequently unsuccessfully and quite often, disastrously. Fortunately, it need not be so any more.

THE BIRTH OF SEXOLOGY

Tremendous progress in basic and clinical research over the past few years has led to a great improvement in our understanding of male reproductive function. Sexology, the branch of medicine that deals exclusively with disorders of the male reproductive system, is the outcome of this research.

What exactly is Sexology?

Sexology in its modern form is largely a 20th century phenomenon.

Sexology relates to a number of other fields of study:

Sexology also touches on public issues such as the debates over abortion, public health, birth control and reproductive technology.

Among the deterrents to progress in this field are myth and superstition, male chauvinism and psychology. The prevalent belief, world-wide, that sex is something sinful and shameful is one of the main factors responsible for the delayed birth of sexology.

Unfortunately, in many cultures, such misconceptions continue to flourish even today.

This was further compounded by male chauvinism. In a male-dominated society, our menfolk could not accept the fact that something could actually be wrong with their `symbols of manhood' - the male reproductive organs. Research was therefore, laggardly. It is ironic that it is these very men who discovered gynecology and saw it progress so rapidly.

The Freudian era made progress even more difficult. Sigmund Freud taught (to put it very simply), that everything was linked to human sexuality. This led people to erroneously conclude that reproductive disorders in men were largely psychological in origin.

The birth of every new branch in medicine begins with biology i.e. a study of the anatomy (structure) and physiology (function) of the part. When either of these is deranged, pathology (disease) ensues. Unfortunately for sexology, the study of male sexuality began with psychology rather than biology. This has caused a gross misunderstanding of the subject.

Not only that, the seeds of misconception sown so many decades ago are still firmly entrenched in people's minds, and most people - including several doctors - even today continue to think that impotence is largely a psychological disorder.

This explains why most people know that it takes a complex series of neuromuscular phenomena to lift a little finger but fail to realise that equally complex phenomena are required to lift the penis. Most imagine that all that is needed for the latter event to occur is a naughty thought.

IT IS NOT PSYCHOLOGICAL

In more than 90% of cases, male reproductive disorders have an organic (bodily) cause which can be diagnosed and treated successfully - sometimes with medication, at other times with external devices or with surgery.

Sex therapy, treats the remaining minority with purely psychological problems. The earlier tendency to label most male reproductive problems psychological was the outcome of ignorance within the medical profession itself.

It may be pertinent to mention here at this juncture that at the famed Masters and Johnson Institute for psycho-sexual therapy, no patient is taken up for treatment today until he has gone through the entire gamut of sexological tests to eliminate organic disease first. The same Masters and Johnson had publicly proclaimed in the seventies that more than 90% of impotence is psychological. But all that is rewritten history now.

FEMINISM – THE DAWN OF A NEW ERA

With the gradual erosion of male chauvinism and the emergence of the self-assertive, economically-independent modern woman, it was becoming more and more difficult for fraudulent quacks and unqualified sex specialists to provide tangible results using hazy `techniques' and men themselves were forced to seek more scientific methods to cure their condition. Today's woman will insist that the husband be investigated for their childlessness. She also justifiably demands sexual gratification and will not be a silent suffering spectator to her partner's sexual inadequacies.

THE END OF THE QUACK ERA

In the earlier days, the cure for male reproductive problems began and ended with the quacks. A stealthy visit to a 'Doctor', often in a remote city, was followed by the inevitable - exorbitant fees and dubious medicines but no cures.

Today, millions of men the world over walk into sexologists clinics without embarrassment and often walk out completely cured.

Most sexological disorders are seldom discussed socially for reasons of shyness, guilt or embarrassment. The true magnitude of these problems is therefore not known to many. Here are some eye-opening statistics.

In 50% of childless couples it is a male factor (the husband) that is responsible for the infertility. Up to 15% of all couples are childless i.e. 7.5% of all cohabiting men are infertile. In a country of 980 million people that should leave little to the imagination!

Impotence, which is different from infertility and suggests an inability to perform sexually because of poor erections rather than an inability to father children, is likewise very common. It affects a staggering percentage of the sexually active adult male population. Contrary to popular belief, impotence is more often partial than complete and does not affect the elderly alone. Young and old alike are affected - sometimes from birth.

It especially affects diabetics (more than 50% of whom are impotent), hypertensives, smokers, alcoholics, patients with liver, kidney and heart disease, men who are on medication for unrelated disorders such as hypertension, peptic ulcer or depression (more than 250 drugs are known to cause impotence) etc..

Injuries to the pelvis and genital regions and many operations in that area performed for other unrelated disorders can also cause impotence by damaging the delicate arteries, veins and nerves to the penis.

HOW MUCH SEMEN IS PRODUCED AT EJACULATION?

The average man produces 1.5-5 ccs (one quarter to a full teaspoon-full) of semen at ejaculation. Usually, the amount is less than a teaspoon, but it can be larger is a man hasn’t ejaculated in awhile.

Semen is composed of many different substances, including many of the body’s chemicals. Even the breakdown of food products makes its way into semen. Sometimes, the food a man eats can affect his semen. For example, asparagus drastically changes the odor of semen.

We usually associate semen with sperm, but sperm only makes up about 5% - 10% of seminal fluid. Still, the amount of sperm cells in the average ejaculation of a healthy man can be 40 million or more!

Most sperm cells have a head and tail, but sometimes they can have two heads, two tails, an oval head instead of a round one, or a small head. The amount of abnormal sperm can be one factor in male infertility.

Fructose, a type of sugar, is also found in semen. Fructose gives the sperm cells the energy to swim to their destination.

The fluid portion of semen is produced by the prostate, seminal vesicle, and other sex glands. Sperm comes from the testicles.