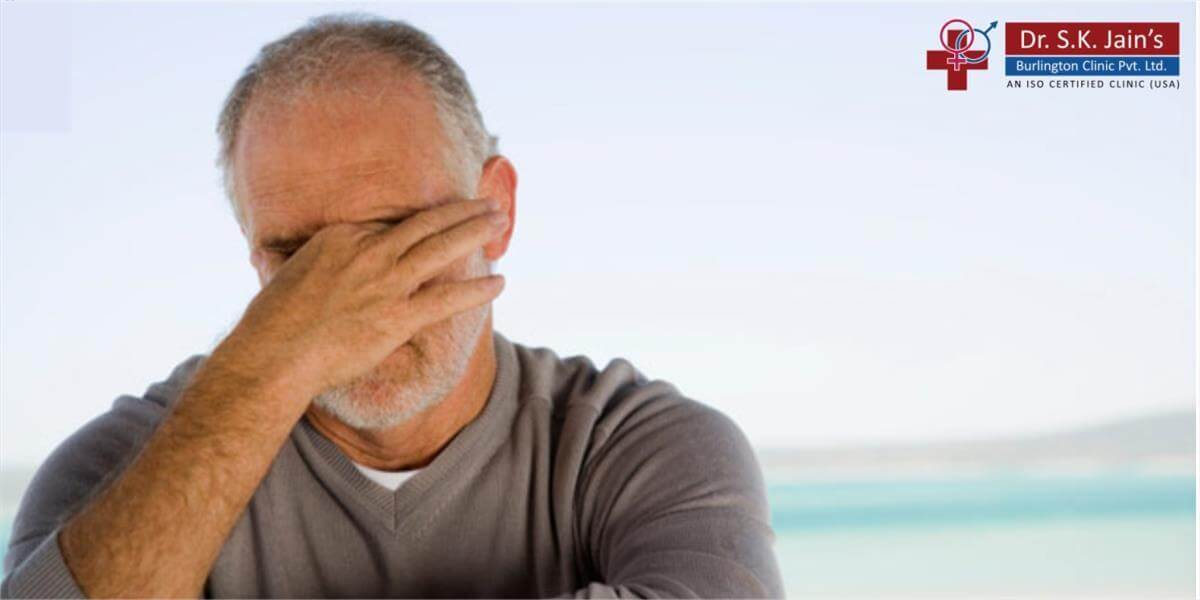 Does It Really Exist?

Female menopause has been known for centuries, but it has only recently been discovered that males also go through a similar phenomenon with identical symptoms.

The St. Louis ADAM (Androgen Deficiency in the Aging Male) questionnaire asks for the following symptoms:

3.     Decrease in strength and/or endurance.

Men experiencing problems 1, 7, or a combination of any four or more might be candidates for replacement therapy. This symptom score, however, is only a rough set of guidelines and is not absolute.

Although all the causes of male menopause have not been fully researched, some factors that are known to contribute to this condition are hypothalamic sluggishness, hormone deficiencies, excessive alcohol consumption, obesity, smoking, hypertension, prescription and non-prescription medications, poor diet, lack of exercise, poor circulation, and psychological problems, notably mid-life depression. A general decline in potency at mid-life can be expected in a significant proportion of the male population. A relative increase in circulating levels of estrogen (which competes with testosterone for cellular receptor sites) can tilt the testosterone- estrogen balance unfavourably and can reduce the availability of testosterone to target cells.

Tips To Cope With Change