Are you at a risk of turning an impotent?

HOME /Are you at a risk of turning an impotent? 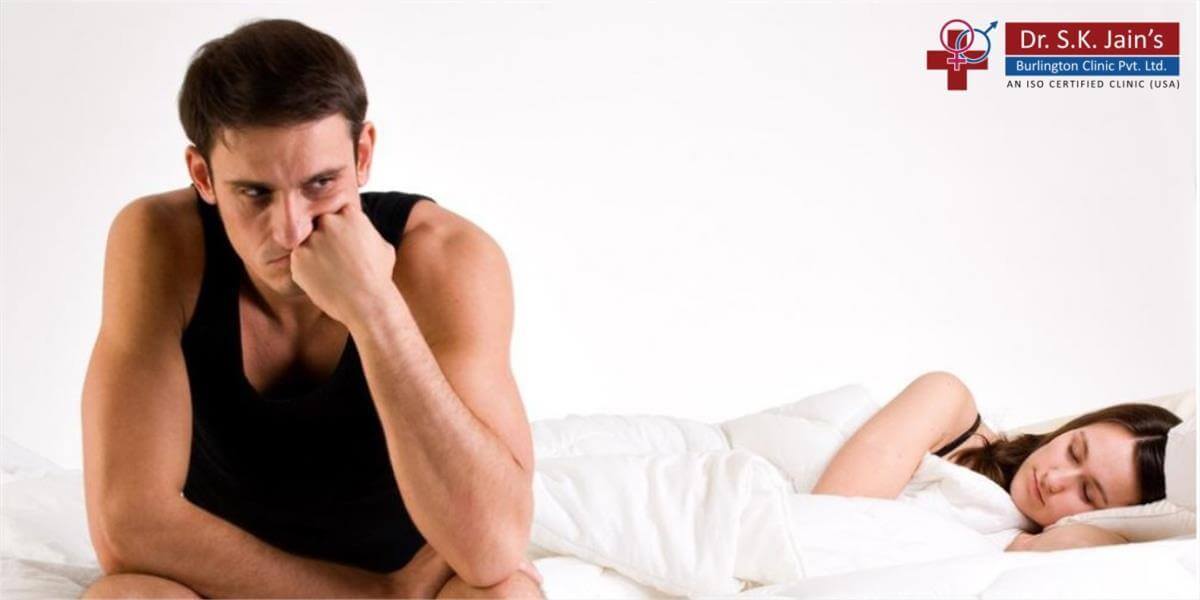 Are you at a risk of turning an impotent?

Impotence often comes without warning and can strike even the most virile stud like a bolt of lightning.

How much of a risk do YOU face?

This discussion about the risk factors leading to impotence, let's begin by looking at what the indicators of impotence are.

Impotence is not by itself a disease, but is a secondary condition brought on by other primary causes. It is a side effect, a symptom of something else. Thirty years ago, when men went to their doctors asking for help for erectile problems, they were told that there was no treatment because it was caused by ageing, or that it was "all in their minds". A generation of research has been conducted in the intervening years. With more knowledge now, doctors divide this very common disorder into four general causes:

About 85% of this problem is due to a physical (organic) cause. Slightly more than 10% is totally psychological, or "all in your mind." The other 5% is unknown. The 85% figure includes a mixture of physical factors with psychological involvement. Once a man fails to erect a few times, he places more stress on himself to erect by sheer will power. When this too fails, he begins to have a psychological problem as well.

More than 4 out of every 5 impotent men are that way because something within the body other than the penis, has let them down.

Psychological Impotence describes the problem when physical causes are not present. Often, pure psychological impotence comes on suddenly rather than over a long period. It can be caused by job stress, a rocky marriage, or financial worries. Any nagging everyday situation which occupies conscious and subconscious thoughts can cause impotence. Also, depression can create it. Concern over poor sexual performance can cause it. It should be noted that almost every man experiences temporary periods of impotence.

Physical Impotence stems from a variety of causes. The consensus among most authorities is that the table below represents an accurate distribution of the causes of physical impotence:

There are almost always psychological aspects to impotence. However, where older men are concerned, if they once had a life of normal potency, organic reasons quickly raise their heads and tend to dominate. Some physicians like to talk about the "risk factor approach" which is defined as weighing arterial factors, venous factors, neurological factors, medication factors and hormonal factors. These point to erectile insufficiency in some way and imply that impotence is almost always a mixed bag.

Diabetes: Diabetes is the leading cause of impotence. This disease causes damage to large and small blood vessels, resulting in impotence in some men. Diabetes inflicts damage to peripheral nerves also, affecting the brain's ability to transmit its wishes to the body. About 50% of all diabetic men become impotent after age 50.

Diseases of blood vessels: Diseases of blood vessels (atherosclerosis, or hardening of the arteries) cause reduced flexibility of the tissues, accompanied by a decrease in the inside diameter of the vessel. If obstructed vessels are heart or coronary vessels, the disease produces heart attacks; when it's to the brain, it produces strokes; and, when it's to the penis it produces impotence. Another problem, venous leakage, occurs when the penile veins are unable to close fully during an erection. The man may be able to achieve erection or a partial erection, but he cannot maintain it because the blood escapes back into the body.

Pelvic Surgery: Radical pelvic surgery can cause impotence. When surgeons cut through flesh to get to the prostate, the bladder, or the colon, they sometimes sever nerves connected to the penile area. Impotence is a frequent result.

Spinal Cord Injury: Spinal cord injury victims become impotent because there is nerve damage from the site of the injury downward. Some impotence treatment modalities work in these cases.

Endocrine Problems: The endocrine system can be a source of impotence. A disorder may disrupt the normal functioning of vital hormones. Diabetes is an endocrine disease, but there are others. The hormone testosterone is needed for a healthy sex life, but minor deficiencies do not usually cause erectile problems.

Other hormones are also important for erectile function. A low level of the thyroid hormone can cause low quality erections. And, the excessive production of prolactin by the pituitary gland can be responsible for the low production of testosterone and this can lead to problems.

Prescription Drugs: Prescription drugs are a major cause of erectile problems, with over 250 drugs incriminated. Here are some of the major drugs that can cause impotence:

Substance Abuse: Substance abuse includes beer, wine, whiskey, cigarettes, and the use of illegal drugs like marijuana, heroin, cocaine, PCP, LSD, and methadone. A 1991 study reported that men who smoked 20 cigarettes a day for five years were 15% more likely to develop blockages of the penile arteries than non-smokers; and those who smoked 20 cigarettes a day for 20 years were 72% more likely to have those arteries blocked.

Multiple Sclerosis: Multiple sclerosis, a progressive disease of the nervous system, causes impotence in 25% of cases, due to the nerve damage the disease causes in the brain and spinal cord.
Ultimately, you are the person most familiar with your medical history, and you are in the best position to make initial judgments about your situation. By reading this far, you may already suspect the reason for your problem. Mentioning your suspicions to the physician may shortcut your treatment cycle. However, if you do not know why you are impotent, it may be important to find out.

Impotence treatment options are by prescription only. Here's why: as a symptom of an underlying disease, discovering the cause could be important. Some men who had heart attacks or strokes reported the onset of impotence a few months before their attacks. When impotence starts, the body is speaking. Listen, see a doctor, and find out what is going on.